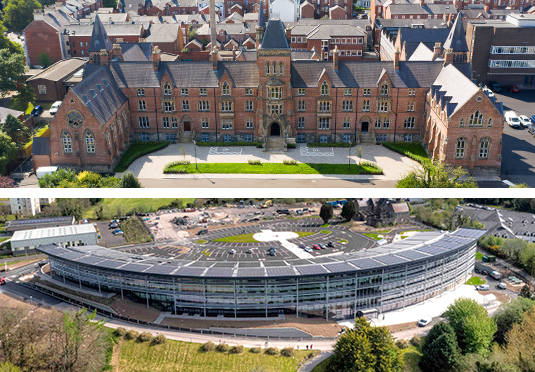 Hamilton Architects are delighted to be shortlisted in this year’s RICS Social Impact Awards with two of our projects – Erne Campus and Methodist College School House. Erne Campus of South West College has been shortlisted in the Public Sector Project category. It is the world’s first educational – and currently the largest – Passive […] 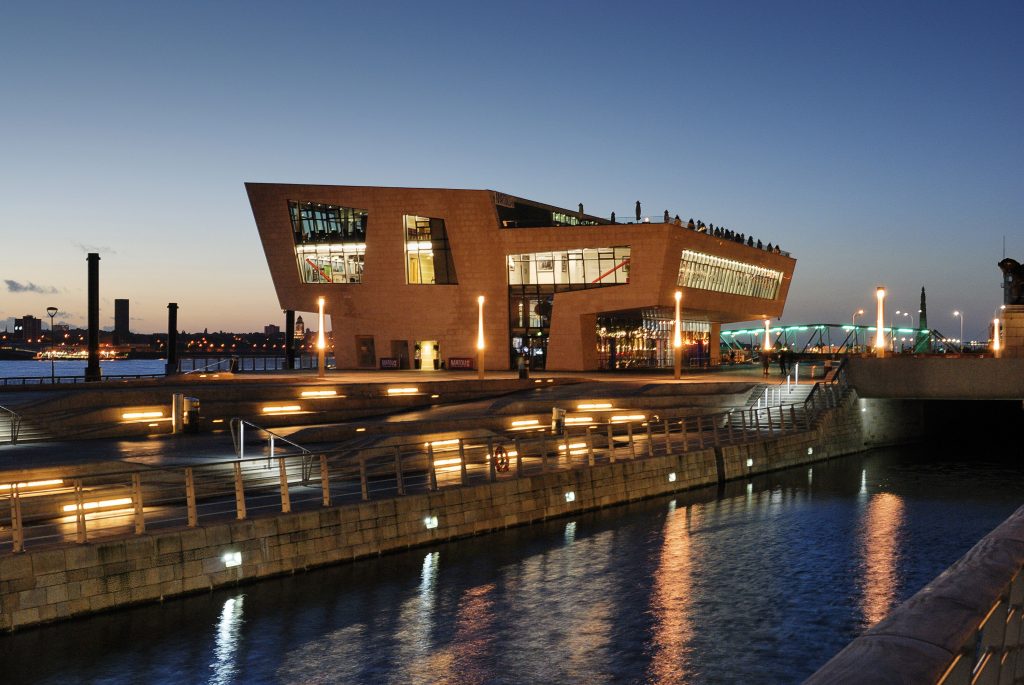 Hamilton Architects won this commission, centred on Liverpool’s Three Graces, in an international design competition and the project was completed in time for the city becoming European City of Culture in 2008. Pier Head was the focal point of the river when Liverpool was the second city of the British Empire. Its origins date back […] 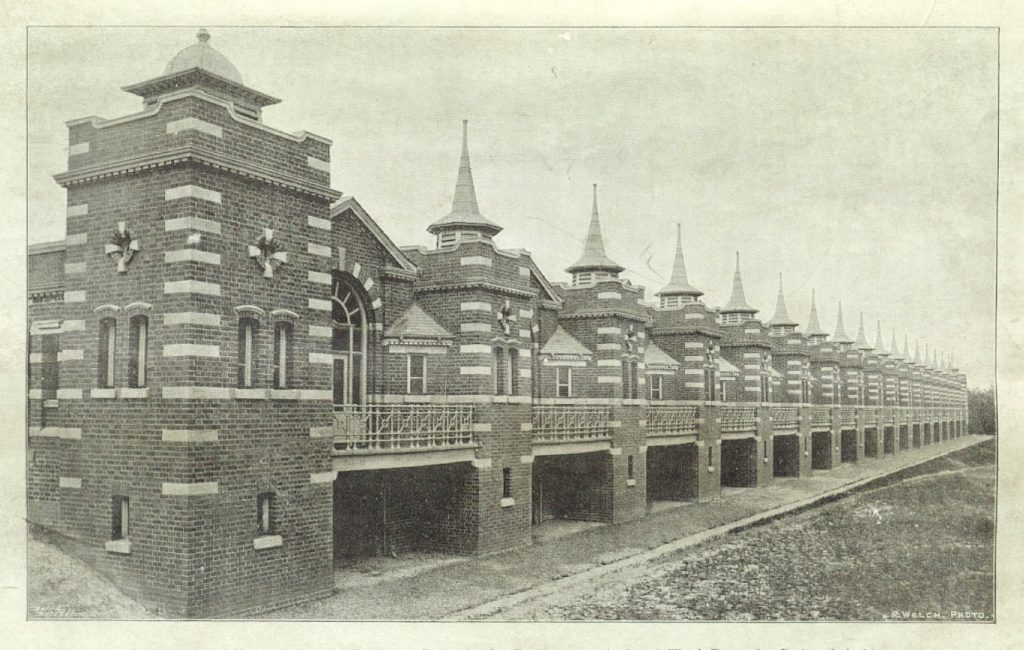 One of the more unusual projects ever undertaken by Hamilton Architects under our Health Sector portfolio involved the restoration of the listed Victorian Corridor at the Royal Victoria Hospital, Belfast. The original RVH was built on the grounds of the old Belfast Lunatic Asylum thanks to funds raised by a committee led by William Pirrie, […] 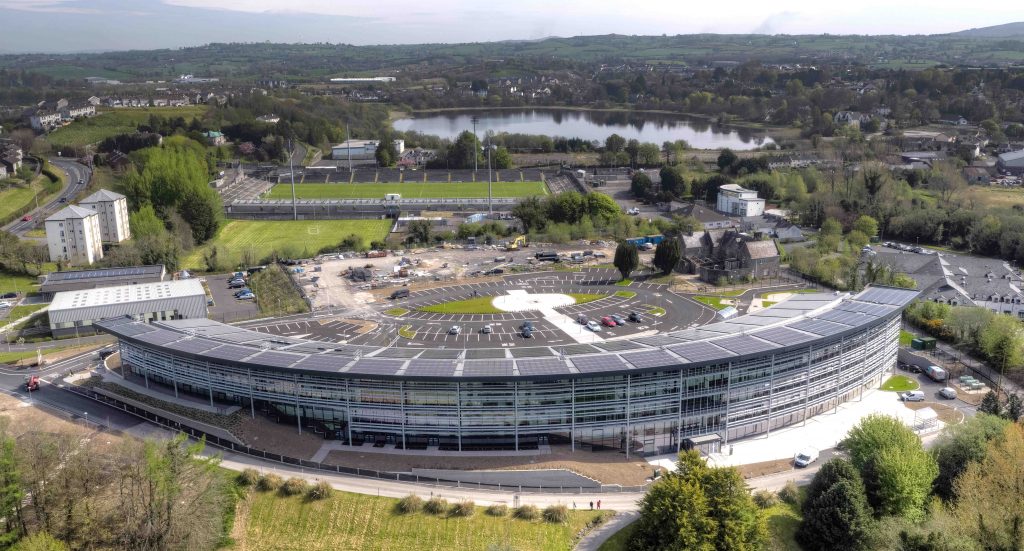 Hamilton Architects are delighted that South West College has been recognised for its pioneering work in environmental sustainability and low carbon training by the Queen’s Anniversary Prizes for Higher and Further Education. SWC recently opened the £34m Erne Campus, which was designed by Hamilton Architects and is the first education building – and the largest […] 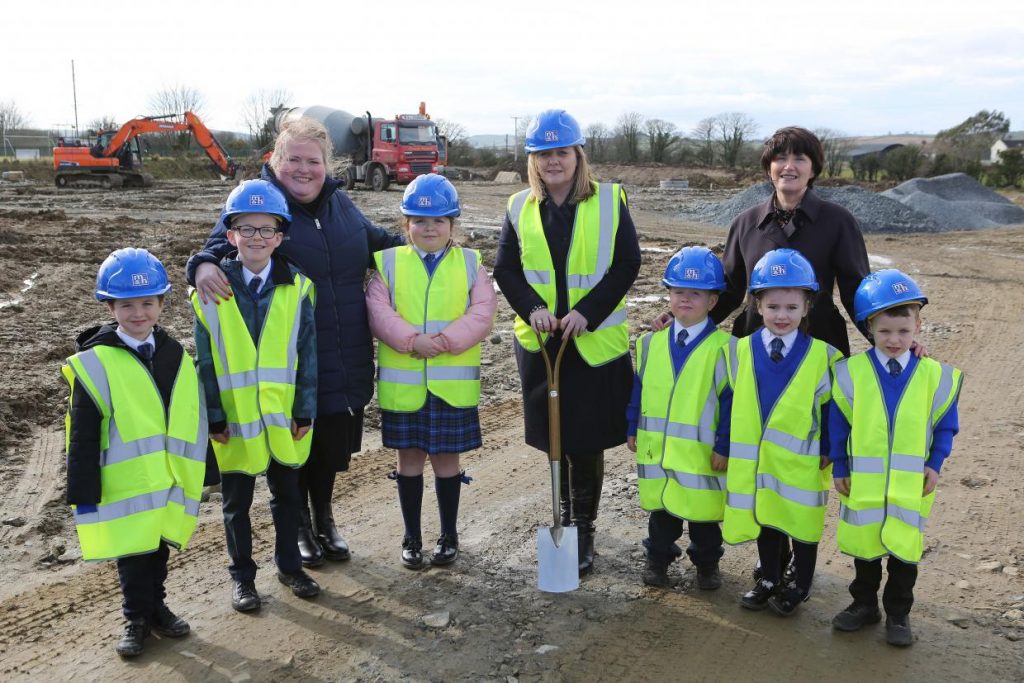 Education Minister Michelle McIlveen has cut the first sod to mark the beginning of construction works for the new Our Lady of Fatima Primary School, Co Derry, designed by Hamilton Architects. The £4.7m school, in the townland of Mullaghboy, will be formed from the amalgamation of Listress and Mullabuoy Primary Schools, and provide six new […] 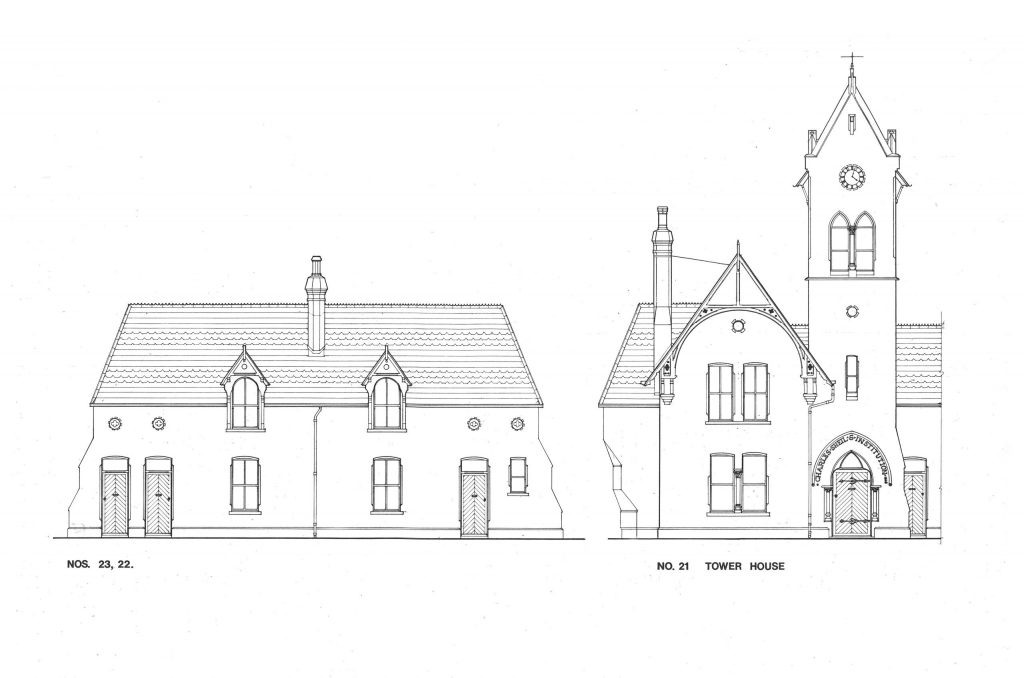 The Sheils Almshouse, Carrickfergus, was the practice’s first commission in the Historic Building sector.  It was also the first conservation project undertaken by Architect Paul Millar, who joined the practice in 1978 and is now a Partner. “It was a unique and very interesting building, designed by the celebrated architect Charles Lanyon in 1868,” said […] 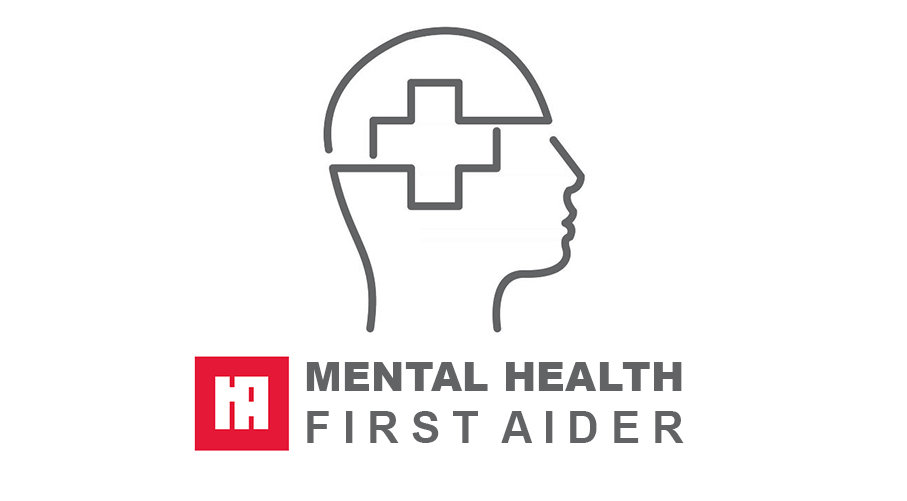 Hamilton Architects are pleased to confirm the appointment of our first Mental Health First Aider to help address mental wellbeing issues in the workplace. We recognise that the challenge of maintaining positive mental wellbeing has never been greater than over the past two years of the pandemic. Partner Michelle Canning said: “Many of us will […] 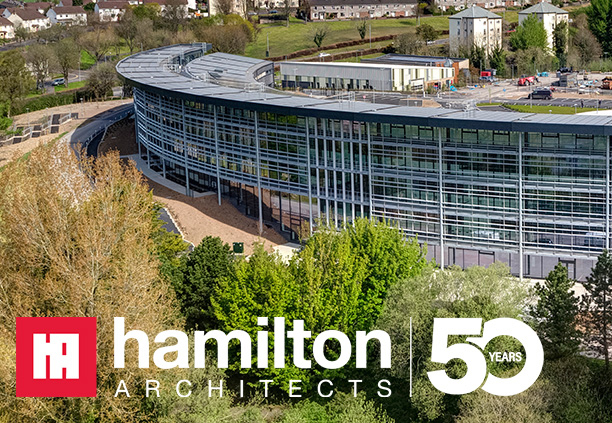 2022 is a big year for Hamilton Architects as we mark half a century of creating iconic designs, landmark buildings, and innovative spaces. Over the next 12 months we will be sharing the history, highlights and headlines that have made Hamilton Architects one of the leading practices on the island of Ireland. “It is going […]

An exciting new scheme for Rowandale Integrated Primary School, Moira, has received planning approval. Project Architect Graeme Ogle, Partner at Hamilton Architects, said: “Completion of this project will guarantee state-of-the-art facilities for pupils and teachers which will take them well into the 21st century.” Rowandale opened on the site of a farm on the outskirts […] 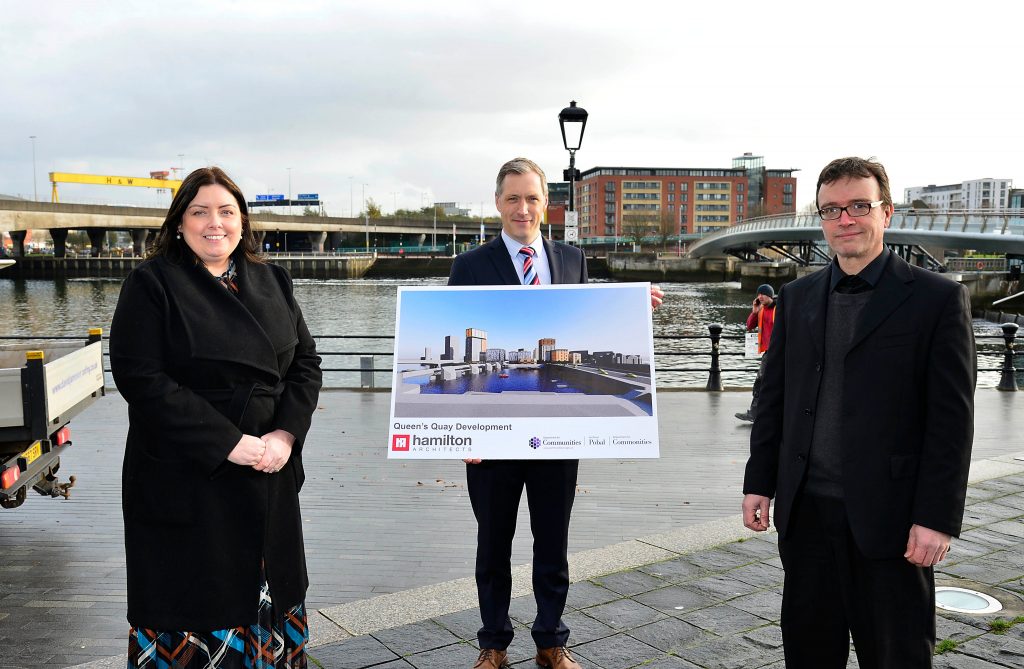 A public consultation on the £150m development of Queen’s Quay, Belfast, has been launched by Communities Minister Deirdre Hargey. Hamilton Architects have been appointed by the Department for Communities as Integrated Design Team to design proposals for the waterfront site. Situated on the eastern bank of the River Lagan, this prominent site provides a key […]

We use cookies on our website to give you the most relevant experience by remembering your preferences and repeat visits. By clicking “Accept”, you consent to the use of ALL the cookies.
Cookie settingsACCEPT
Manage consent

This website uses cookies to improve your experience while you navigate through the website. Out of these, the cookies that are categorized as necessary are stored on your browser as they are essential for the working of basic functionalities of the website. We also use third-party cookies that help us analyze and understand how you use this website. These cookies will be stored in your browser only with your consent. You also have the option to opt-out of these cookies. But opting out of some of these cookies may affect your browsing experience.
Necessary Always Enabled
Necessary cookies are absolutely essential for the website to function properly. This category only includes cookies that ensures basic functionalities and security features of the website. These cookies do not store any personal information.
Non-necessary
Any cookies that may not be particularly necessary for the website to function and is used specifically to collect user personal data via analytics, ads, other embedded contents are termed as non-necessary cookies. It is mandatory to procure user consent prior to running these cookies on your website.
SAVE & ACCEPT